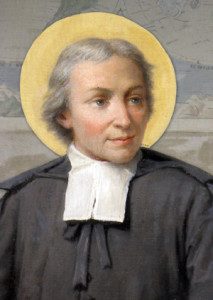 St. John Baptist De La Salle was born on 30th April 1651 in Reims, France.  He died on 7th April 1719, in Rouen, France.  He was Canonized on May 24th 1900 at Saint Peter’s Basilica in Vatican Rome, by Pope Leo XIII.  He was declared Patron Saints of all school teachers by Pope Pius XII in 1950.  This year will shall be celebrating 302 years since his deat

In Kenya, the Brothers of the Christian Schools came in the early 1960s and worked at Kamwenja Teachers college, Nyeri high School, Nyahururu high school, Subukia School and some parts of Tanzania like in Arusha.  Currently we are no longer in Tanzania but have remained in Kenya since the 70s.

Administration of the Brothers in the World

Brothers are present in 81 countries all over the world and running over 1,000 Educational institutions in different levels ranging from Early years in Kindergarten to Universities. 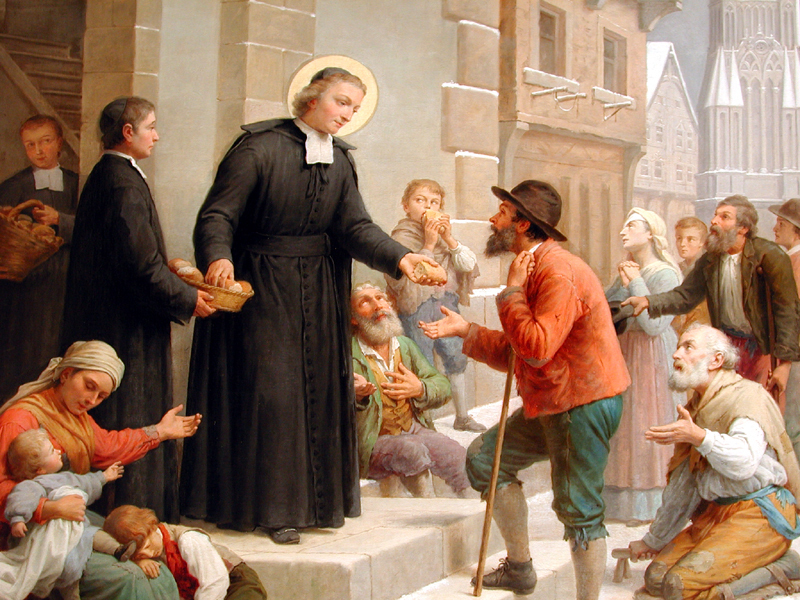 Casa Generalia in Rome.  This is where Mother house is located.

Africa is divided into six provinces which are called districts in lasallien Administration.

Kenya is part of the English speaking Charles Lwanga District of Africa.  In Kenya Brothers are working in the following institutions: